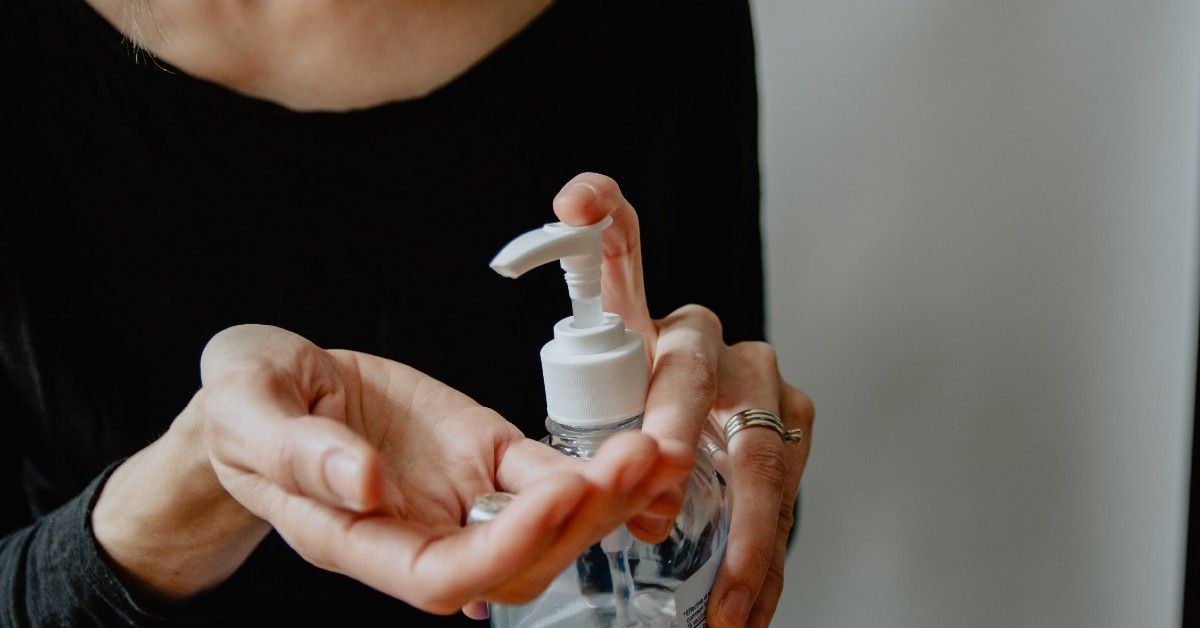 How COVID-19 Is Impacting Hospitals — and How AuthNet Can Help

In the face of the current COVID-19 pandemic that has swept the globe, hospitals everywhere are being tremendously impacted. The virus has led to healthcare system disruptions that are necessary for combatting the immediate threat of the virus, according to physicians. But, these disruptions are also forcing many patients who do not have the virus to take on a heavy burden. Individuals who are experiencing chronic conditions are needing to fight harder for the care they need — not only now, but also after the outbreaks come to an end. Hospitals will be left to deal with backlogs from appointments and canceled surgeries all at once.

While obstacles are mounting, supplies are running slim, and staff are becoming infected with the virus themselves leaving many hospitals short-staffed — one way that healthcare facilities can take a little bit of the load off is to outsource prior authorizations. In today’s post, we will be going through a few of the many ways that hospitals and other medical centers are being affected by COVID-19, and how working with AuthNet’s prior authorization services can help physicians continue focusing on what matters the most — their patients — instead of having to worry about paperwork.

Staffing shortages in hospitals across the globe are not only due to the surge in patients, but also due to hospital workers needing to self-quarantine after becoming ill themselves or needing to take care of ill family members. Hospitals are figuring out how they will respond to these staff shortages, causing many to scramble for additional nurses, emergency medicine doctors, infectious disease specialists, and other clinicians as well as medical supplies. Beyond front line staff, hospitals are also seeking environmental service workers, patient access representatives, X-ray technicians, among other important hospital staff. With all of these extra needs around healthcare facilities, AuthNet takes the load of prior authorization processes off of many medical centers around the country so that your staff can focus on your patients, not prior authorizations services.

There is currently a large lack of proper masks, gowns, and eye gear that is imperiling the ability of medical workers to fight off the coronavirus, and in turn, putting their own lives at risk. In several interviews, doctors have said that they were increasingly anxious, living in fear that not only they are exposed to the virus, but also their families and others they come into contact with. A surgeon in Fresno, California who said that she had no access to even the most basic surgical masks in her outpatient clinic stated, “We are at war with no ammo.”

We know that without widespread testing to find out who has the virus, we are unable to effectively fight off the pandemic. Several developed countries have managed to keep their case counts and death tolls low or bring them down due to testing a greater proportion of their population than the United States. Some of these countries include Iceland, Germany, and South Korea. It is especially important for finding those individuals who may be spreading the virus without showing any symptoms.

Professor of Economics at New York University, Paul Romer, has run his own simulations of the impact of testing on the spread of the coronavirus, finding that an ongoing testing regimen reduces the total number of people that need to be isolated and allowing the remainder to return to work. With this information, he believes that 35 million tests should be performed per day in the United States, plus more for front line workers who are exposed to the virus. Romer even noted in a follow-up message that some infectious disease specialists have told him even 35 million tests per day might not be enough.

Creating and deploying the millions of tests needed per day would require radial investments and interventions, and a national mobilization on the scale of world war.

It’s no surprise that hospitals are struggling to find space to take care of their patients with the outbreak of COVID-19. In fact, the United States has fewer hospital beds per 1,000 people compared to places like Italy and Japan that have also been hit hard by the virus. Hospitals are needing special rooms that can isolate people who have been infected with the virus that are known as “negative pressure rooms,” and intensive care unit rooms where doctors can provide life-saving care.

Because of this, hospitals across the country are canceling elective procedures, setting up tent hospitals, and using military ships in order to have access to more beds. This, again, is causing a greater lack of available medical workers who can help every patient.

To those on the front lines, we want to thank you. You are putting yourselves at risk to help put an end to the spread of this nasty pandemic and helping those who are infected. We see the domino effect that is occurring within the healthcare system and are here to help in any way possible. If you could use some assistance with prior authorization services at your medical center, please do not hesitate to reach out to us. We know you are incredibly busy, but if taking paperwork off of your hands will help you get back to focusing on what matters the most, we would be happy to do it.